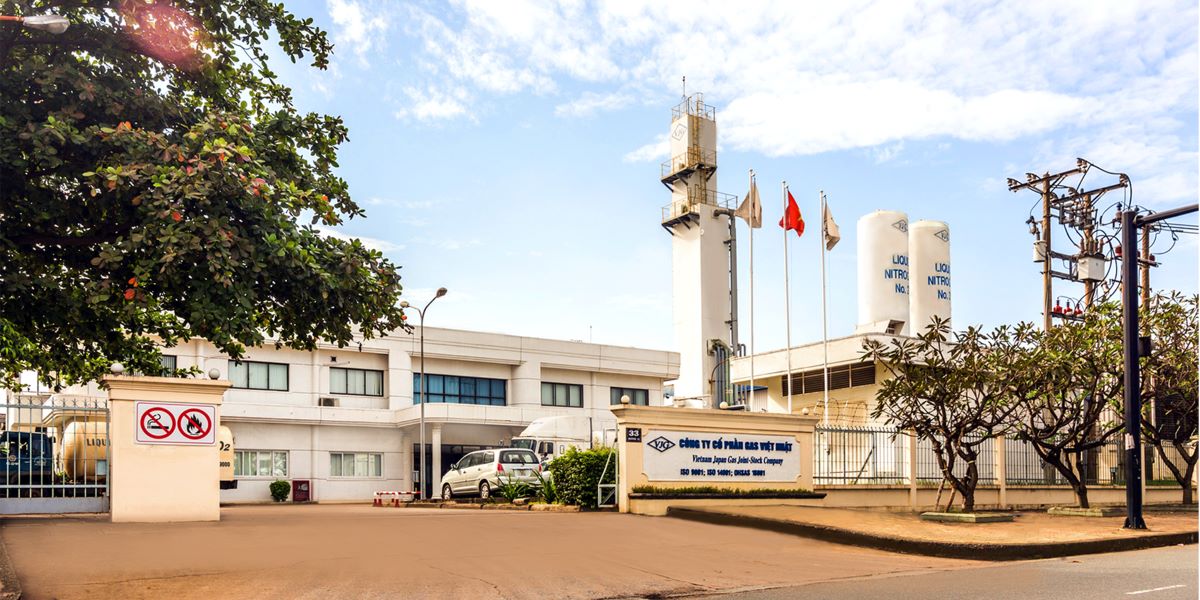 Head Office and Bien Hoa Factory was established in 1996 and officially put into operation since 1999. It is located in Bien Hoa 1 Industrial Zone, Dong Nai Province, Vietnam. We are proud of being one of the best suppliers in industrial gases, mixture gases, specialty gases, gas related equipment, engineering and installed services. 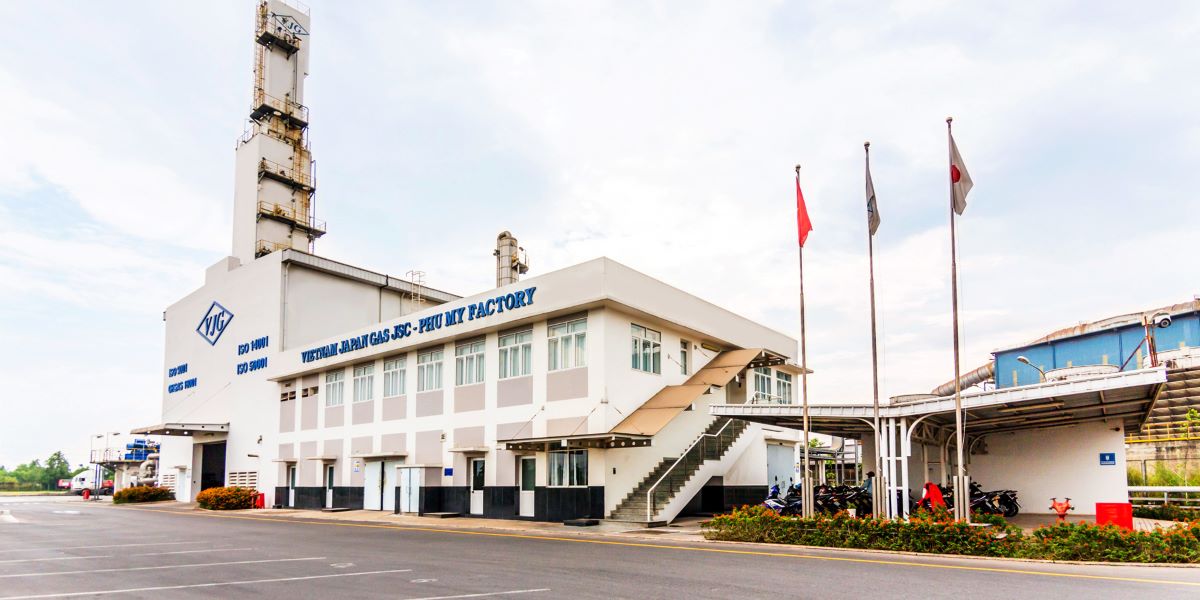 The largest Air Separation Plant in Vietnam from the time of starting its commercial operation in May 2012. It was established in 2010 for supplying industrial gases to two of biggest steel mills in Vietnam via pipeline, the longest industrial pipeline supply system at the time being, and also for other industrial customers in the region by tank lorries. 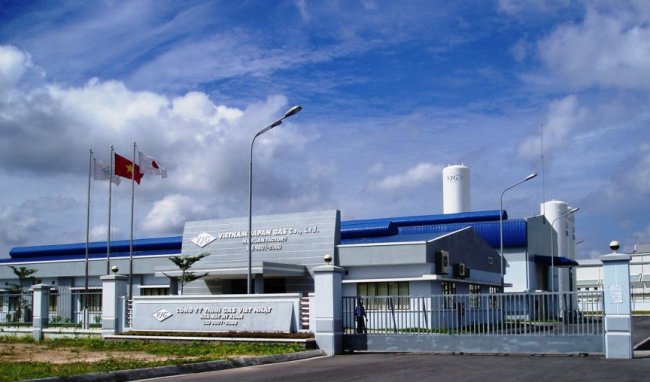 For larger volume user of industrial gases, VJG sets up another Plant which is next to our customer’s site to meet customer’s expectation and requirements. Established in 2007, My Xuan Factory is the first industrial factory supplying Hydrogen and Nitrogen to customers via pipeline system in the South of Vietnam. 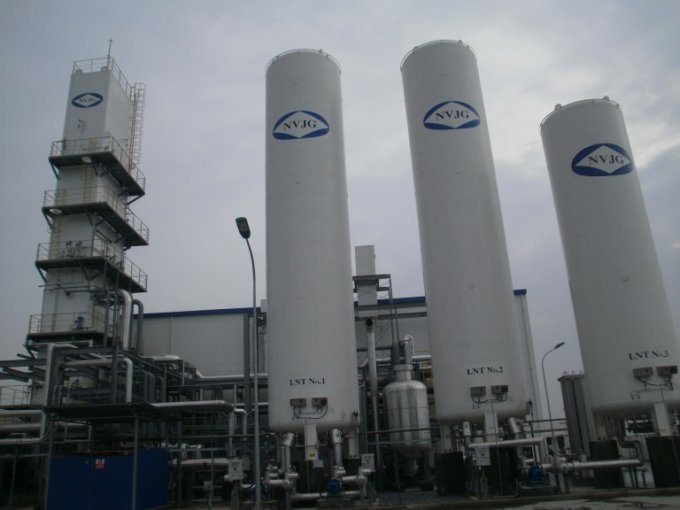 Hung Yen factory, Subsidiary company of Vietnam Japan Gas JSC, having been put into operation since 2011 and with its best products and services. Hung Yen Factory can meet the customer’s increasing demand of industrial gases in the North of Vietnam with good quality and stable supply. 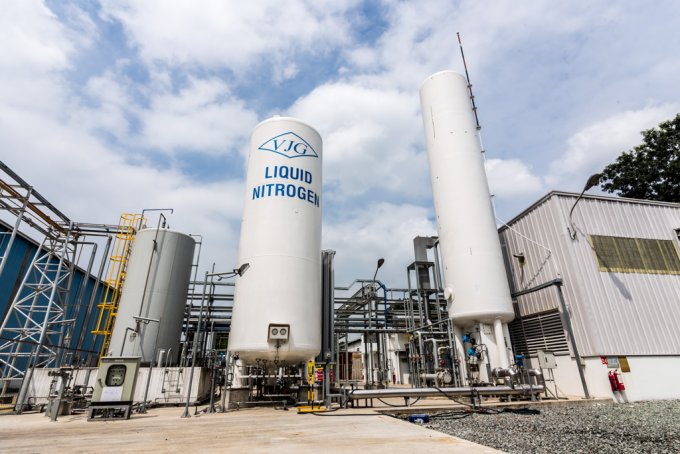 Binh Duong Factory was put into operation from 2012 as a subsidiary of Vietnam Japan Gas JSC and as another big on-site plant that we built to supply big demand to customers. Binh Duong Factory stable supplies of Hydrogen and Nitrogen to customers on-site. It is also one of our best expansions to provide industrial market to Binh Duong market area. 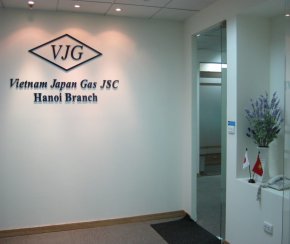 Hanoi Branch was established at the end of 2007, as a branch office of Vietnam Japan Gas JSC to cover Northern Market. With a boom of Vietnam economy recently, the demand on the industrial gases in the North area increased time by time. As a result of that, our Hanoi Branch Office was set up to meet the demand of gases in the Northern market. Hanoi plays a major role in the development of the industry through stable supplying industrial gases as well as gas- related equipment for the expanding gas demand in the North